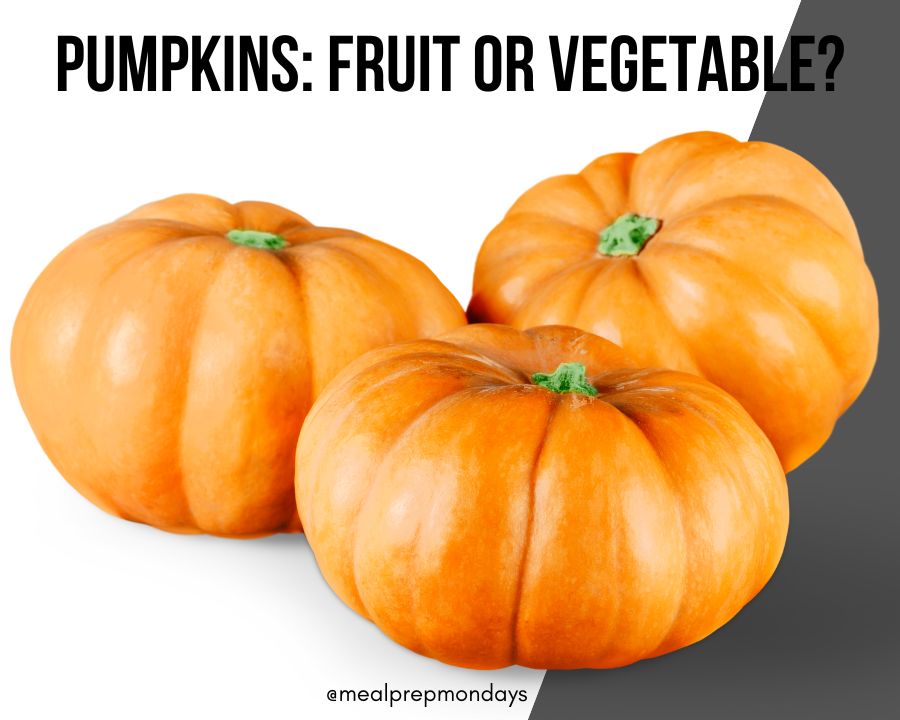 It’s that time of year again when pumpkin spice everything takes over our lives. But what is a pumpkin anyway? Is it a fruit or a vegetable? The answer might surprise you!

Pumpkins are botanically classified as fruits, but they are most often considered vegetables in the culinary world. So what’s the difference between fruits and vegetables? Keep reading to find out!

What’s the difference between Fruits and Vegetables?

Botanists, or plant scientists, classify fruits according to the edible portion of the plant that develops from a flower and contains seeds. A few examples include apples, cucumbers, and strawberries. Because some fruits are not sweet and tend to be more savory in flavor, some people may classify them as vegetables. An example of this would be tomatoes and eggplant.

Vegetables on the other hand are the edible portion of plants such as leaves, stems, bulbs, and roots. A few examples include carrots, potatoes, and celery. Now, there is more to say about produce classification, like fungi (i.e. mushrooms) and legumes (i.e. lentils), but we’ll save that for later.

HOW TO SELECT
Pumpkins are can be found in grocery stores fresh and canned. If selecting fresh, choose pumpkins that are firm and heavy for their size with a hearty stem.

Dietary Fat & Cancer: Development of cancer depends on many factors. A diet low in total fat may reduce the risk of some cancers. Pumpkin is fat free.

Diets low in sodium may reduce the risk of high blood pressure, a disease associated with many factors. Pumpkin is sodium free.

Fruits & Vegetables & Cancer: Low fat diets rich in fruits and vegetables (foods that are low in fat and may contain dietary fiber, Vitamin A, or Vitamin C) may reduce the risk of some types of cancer, a disease associated with many factors. Pumpkins are an excellent source of vitamin A.

Storage
Refrigerate after opening cans or freeze for later use.

Meal Prep Monday is the day that meal preppers around the globe are sharing and inspiring others to lead a healthier lifestyle. Meal Prep Monday is more than beautiful photos of pre-portioned meals, it’s a day that embodies the mindset and community around saving time and money, eating with a purpose, and hacking life. 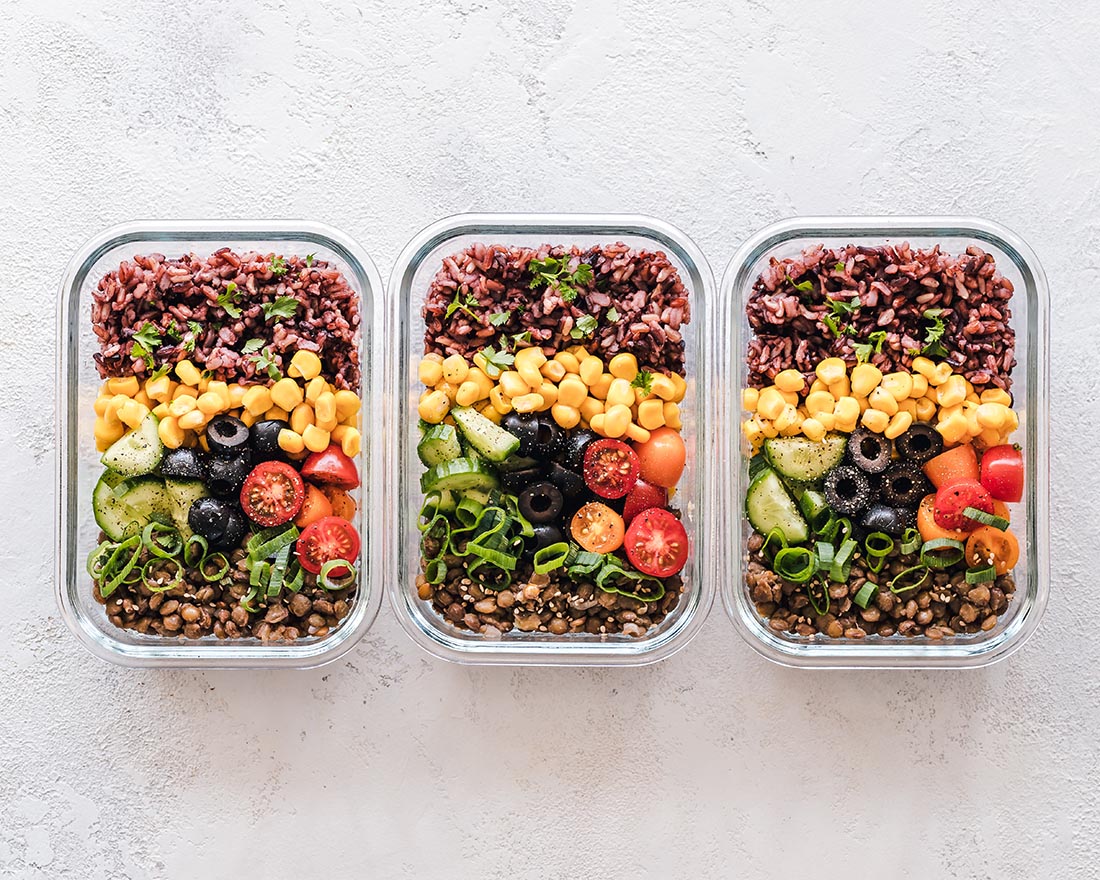 Meal Prep Monday is the day that meal preppers around the globe are sharing and inspiring others to lead a healthier lifestyle.

At Meal Prep Mondays, we are passionate meal preppers that want to share our knowledge of health, nutrition and cooking with the you. On this website, you will find tons of Meal Prep recipes along videos to help you achieve your goals. We look forward to sharing our experiences with you. 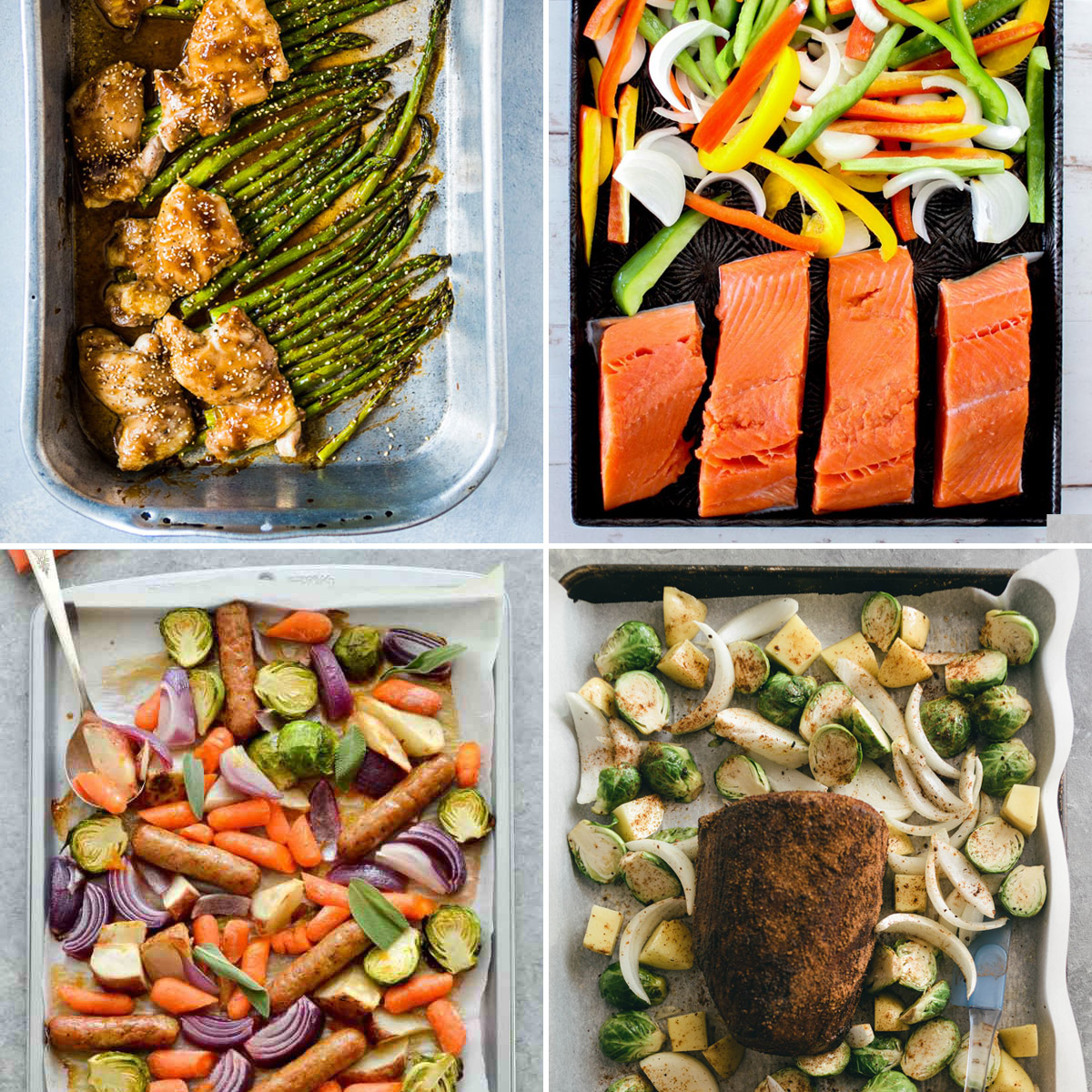